A Wish that Transforms a Life

“I wish to go to the Great Barrier Reef!” 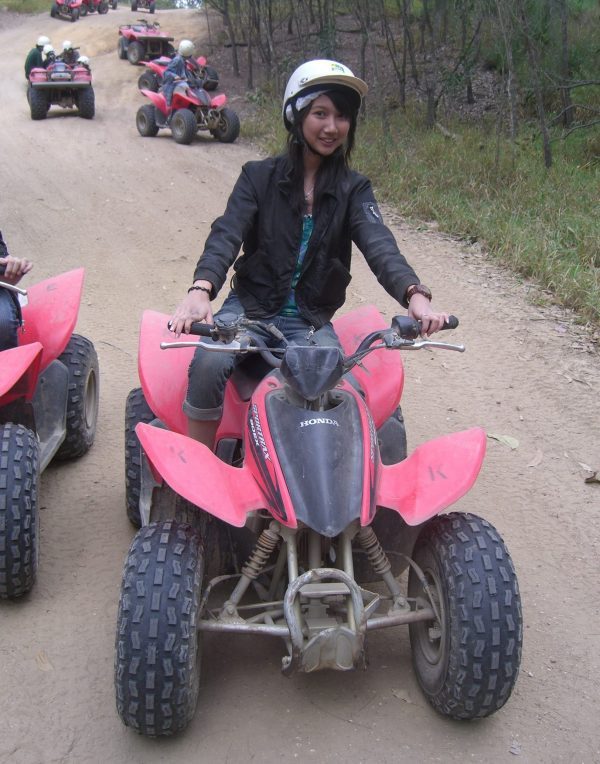 Shirley defeated her illness and realized her wish with her comrade in 2007. Nine years later, images of the precious journey still flashed back vividly in her mind.

“When I got chondrosarcoma at 14, I cried a river, and wondered if that was an ordeal from God?” Shirley recalled. The support and love from her family and friends helped her get through the battle and led her to the unforgettable Wish Journey with her best ward-mate. 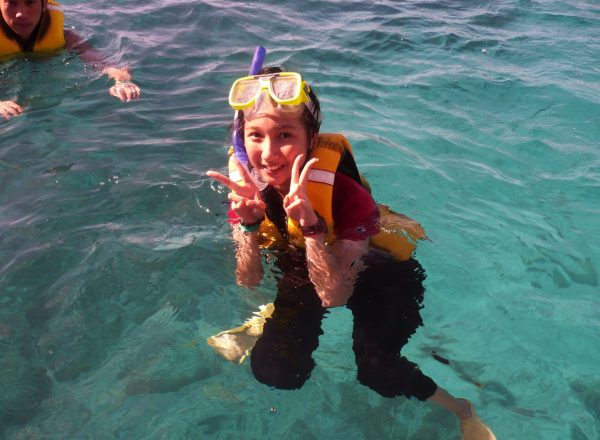 “You couldn’t imagine how excited I was when I first-and-ever swam with fishes!”

The surgery cured Shirley but left a mark in her life, much more than the scar on her leg. Yet she managed to get over it when her Wish Day came to offer her a new skin for life, and into the beautiful waters of the magnificent Great Barrier Reef she jumped with her snorkeling gear. To Shirley, the wish was more than one single journey. It gave her the strength to face adversity. She began to accept who she was. The scar turned out to be an inspiration for her future. 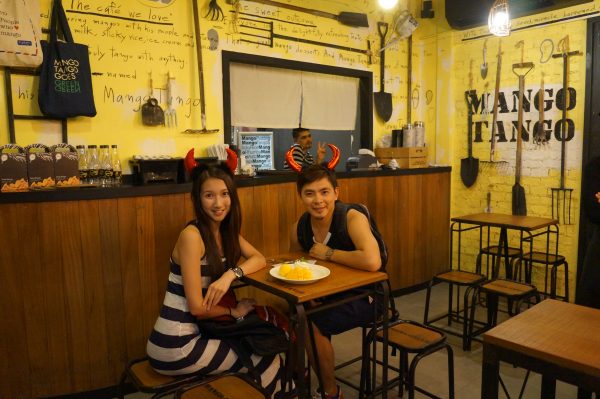 “Since then I had traveled a lot!” The world is big and there are still so many places Shirley would love to explore. The sequel of the illness, unfortunately, has deprived her of pursuing her dream job as a flight attendant, which would require her to stand up for too long. Missing the chance to get a job that takes her to the world, she met her travel buddy, who has later on become her lifetime partner in the world! And “YES”, she married him, and have their happily-ever-after with their little kid! How excited it is for Shirley to start a new chapter of her life! Way to go Shirley! 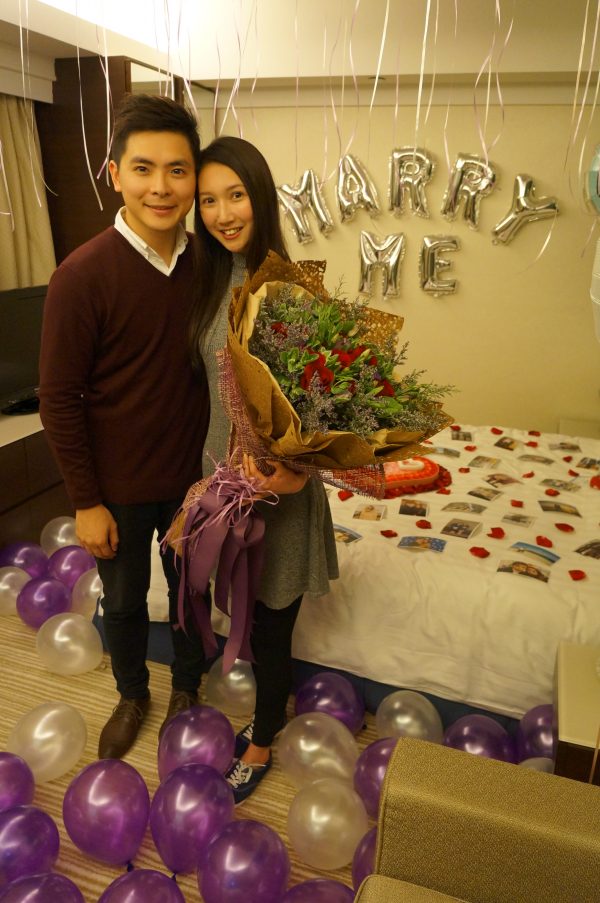