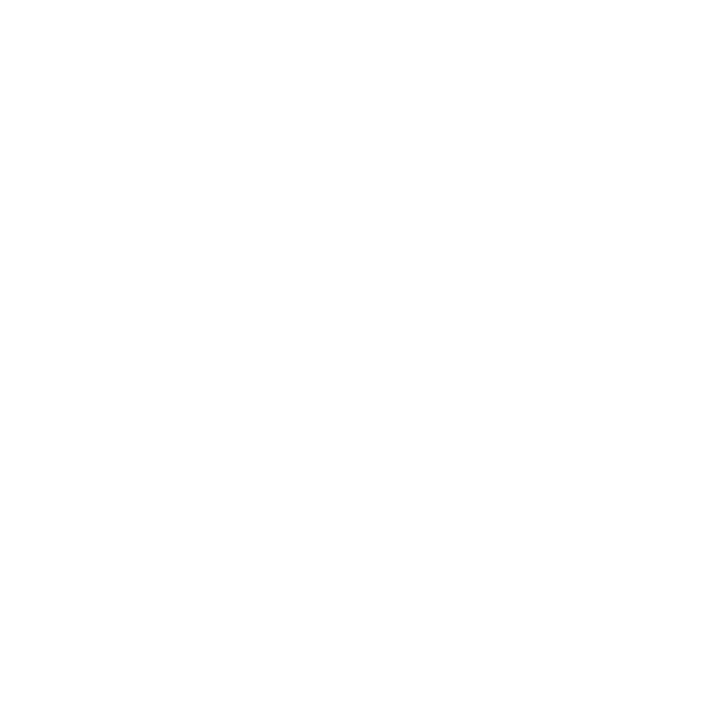 “I Wish to meet Queen Elsa”

We all may dreamt about to be a princess or a prince once when we were young, elegant, charming and blissful with adorable appearance. Among all princesses that Ching has known, Queen Elsa and Princess Anna from movie Frozen are her favorite while she is particularly fond of their beautiful, long hair. 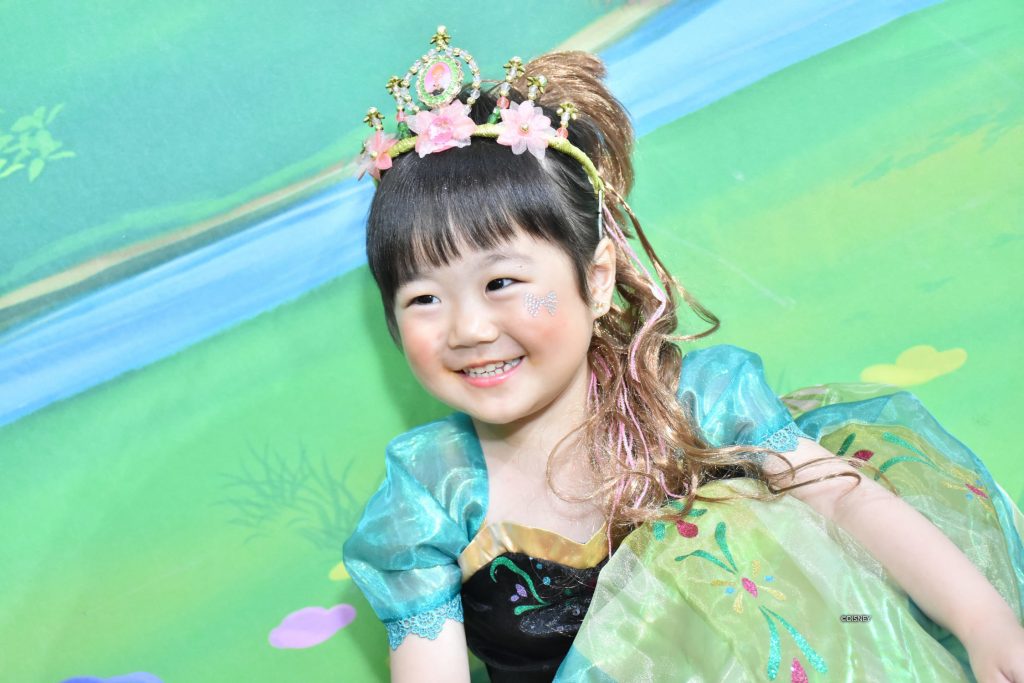 It is always hard to imagine a 3-year-old little girl like Ching has to live with fear, pain and stress from illness and medical treatment. Last October, she became severely ill and was then diagnosed with acute leukemia. Not just the hardship of chemotherapy, the anxiety itself has already made her suffer – she tried to distract herself by fingernail skin-picking, but it only caused more wounds on her fingertips.

What shocked Ching most was losing strands of hair, a symbolic appearance to be a real princess. To her, the princess dream was seemingly vanished yet she still upheld a chance to meet Queen Elsa and dance with her. 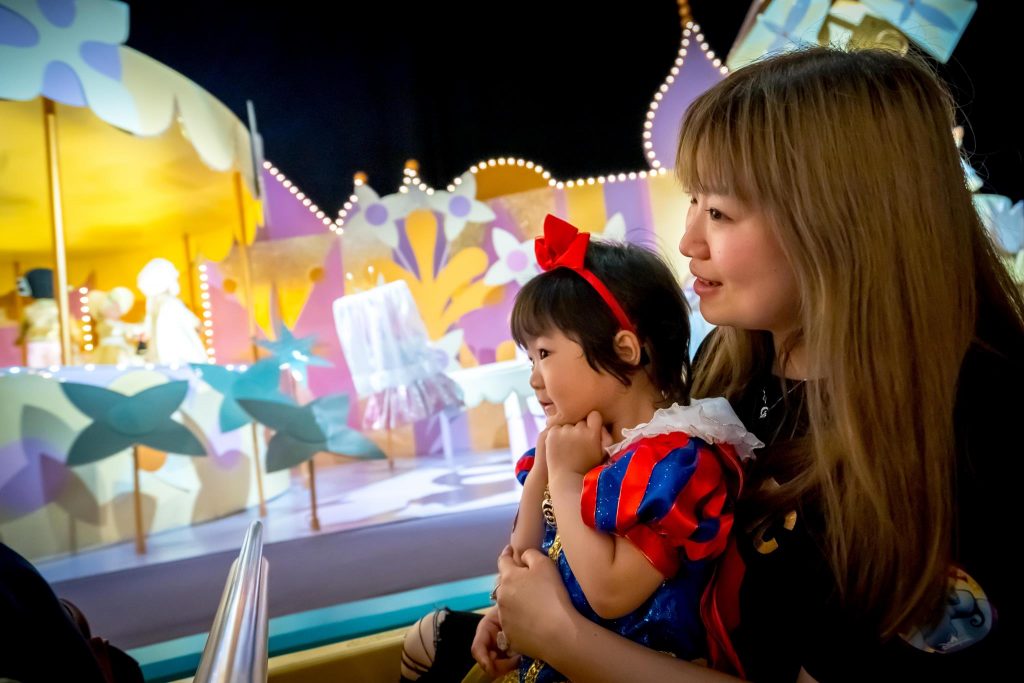 Ching’s mother tried to hold back her tears and face the challenges with the lovely girl. Not until did Ching realize hair loss her mother burst into tears. The mother wanted nothing more than seeing her daughter smile. That was the reason why she purchased an annual pass of Hong Kong Disneyland for the family just because Ching could meet the princesses anytime. However, a buzz of excitement was replaced with disappointment every time when she brushed past her idols.

Transform into Princess and Meet the Real One

Ching could never ever imagine that her wish could came true in an unexpected way. She and her parents, again in Disneyland, same place, same scene in the Royal Princess Garden; but this time, Queen Elsa and Princess Anna came for Ching. Astonished to speak up, Ching was shy at the beginning but then took up her courage and expressed her love to them. 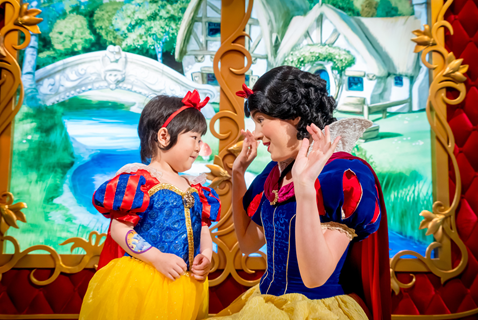 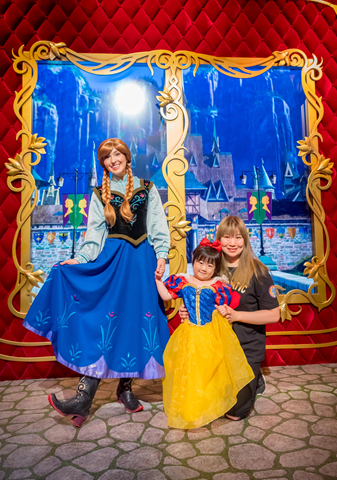 The Real Princess in Mother’s Eyes

Not only did Ching experience the life-changing moment of Wish Journeys, so did her mother. It has been a tough time coping with the critical illness; yet they have got more – INSPIRATION.

“Like an ordinary mother in Hong Kong, I used to think of her study path. And now, health and happiness are top of my mind and the only two things that I wish for.”