“I wish to meet Pope Francis”

In 2016, Chung-hin was diagnosed with clear cell sarcoma of the kidney. Seeing his mother’s apprehensive expression on hearing his condition, he did not want her to feel unsettled. At the age of nine, he went through a series of procedures including numerous surgeries, chemotherapy and radiotherapy, without shedding a tear. But as a Catholic, a question consistently popped in his head, “Why me? Why should a good boy like me have to face such suffering?” 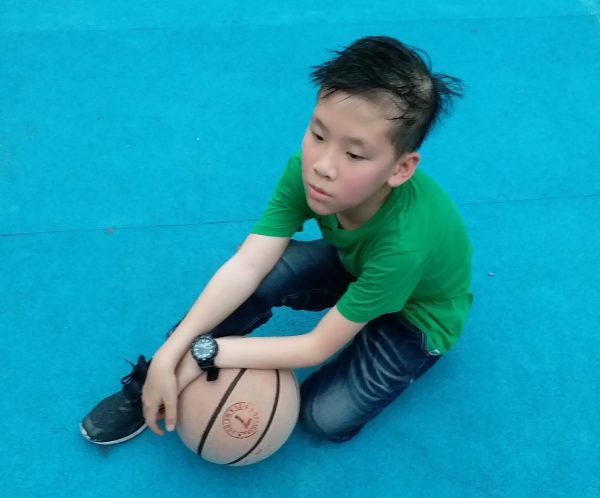 While fighting hard against his illness, Chung-hin saw Pope Francis helping refugees from different religious backgrounds on TV, washing their feet in person. He was immensely touched by this act of the Pope, and wished to seek answers and blessings from him. When the Wish Team visited Chung-hin, he wrote down all his thoughts in a letter to the Pope. He could never have imagined that through the efforts of the Wish Team, his handwritten letter would land in Pope Francis’ hands, nor could he have expected that the Pope would be moved by his story.

“It’s been so long since I’ve been this looking forward to something.”

With encouragement from his family and friends, along with the power of a wish that transformed his worry and anxiety into hope and strength, he bravely endured his remaining treatments. In December 2018, his wish was realized – as he flew to the Vatican City to meet Pope Francis. On his Wish Day, his wishes all came true — the Pope met him with a warm embrace and his sincerest blessings. Chung-hin’s mother was on the verge of tears at the sight. She recalled the time when together they planned their trip to Italy. She remembered, trying to visualize how Chung-hin’s Wish Day would be. “Everything we hoped for came true. I still could not believe it.” 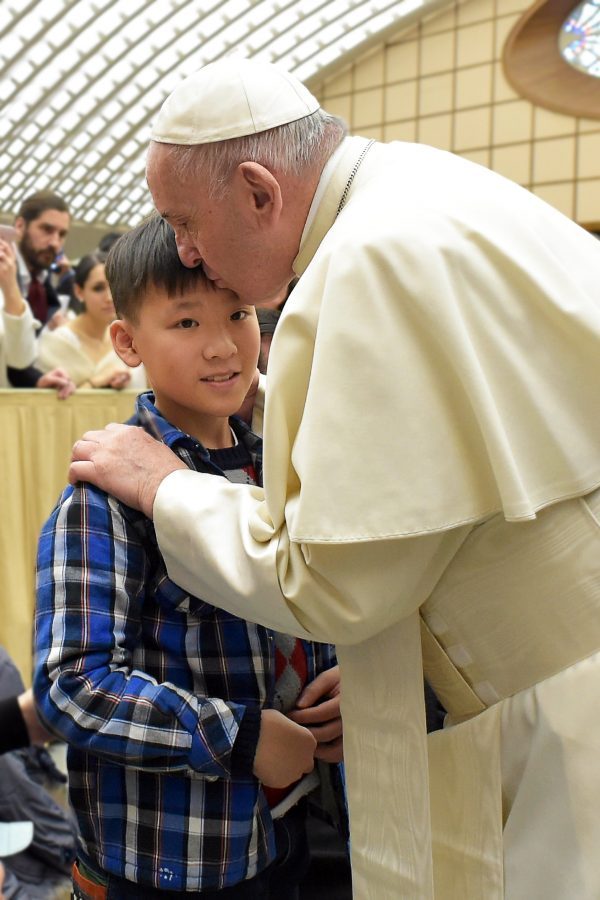 Chung-hin’s story not only demonstrates the joy of a wish to children with critical illnesses and their families, but his experience also shows us the potential healing power of a wish, by giving them a goal, the strength to pursue, and the possibility of changing their lives.